Talking to Children About Death

Our Head of Bereavement and Counselling, Sarah Bull, runs the child bereavement service here at City Hospice. Here she talks about how to talk to children about death and dying.

Talking to children about the death of a parent/guardian can be really hard, especially for the person who has to explain the diagnosis and what’s going on. We see phrases such as ‘really unwell’ and ‘really poorly’ making an appearance because the person is trying to break the news gently to the children involved. However, this can be really confusing. They might just think that parent/guardian is a little bit worse than they were before but not dying. We say be sensitive but also be direct. It’s ok to use words like ‘death’ and ‘dying’ in the right context and we encourage people we see to take this approach.

Like all of us, children love getting involved in anything related to food/drink and games. When talking to them about someone who is dying, use these tools as a way of getting them to open up and tell you how they’re feeling. It can help to put them at ease and gives them something to focus on while they’re chatting to you.

Using simple language and explanations can help children to understand the situation better and put them at ease. When I talk to children whose parent/guardian is terminally ill, I always try to explain the situation in its simplest form.  A very common question from children is ‘When is Mum/Dad/Gran going to die?’ They like to know when it might happen so they may talk in terms of Christmas, Easter and birthdays to give them a better idea.

Children sometimes take on the role of parent/guardian after someone passes away. They want to look after their family which is amazing but they also need to know that it’s ok to not be ok. At City Hospice, we offer a safe space for children to talk about their feelings which we find really helps them to process everything. The children we see may come along for a three week bereavement course where we look at ways of teaching them how to cope with a death in the family. At the end of the course, children feedback that they had fun, made new friends and didn’t feel it was something that was just happening to them. Some of the children may also prefer individual support which we can provide.

At City Hospice, we like to get involved before bereavement happens so we can be there for the children when they need us. This might be the difference between a child coping and/or not coping with the death of a family member. 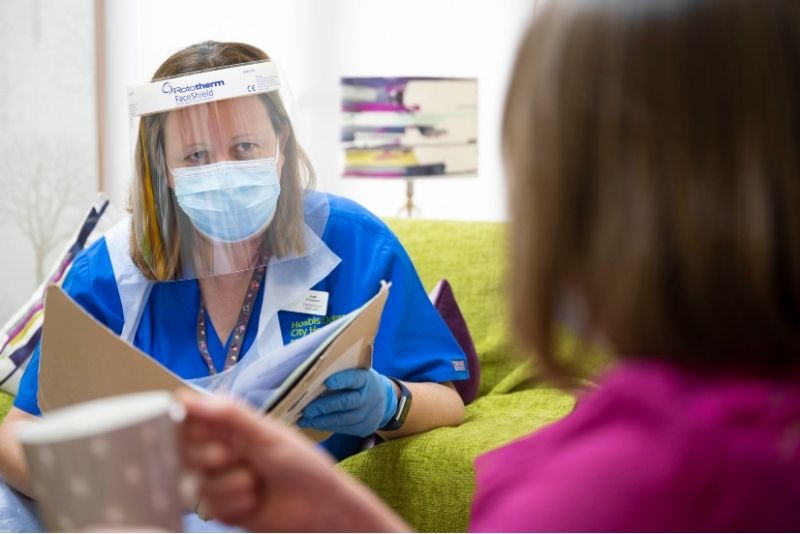 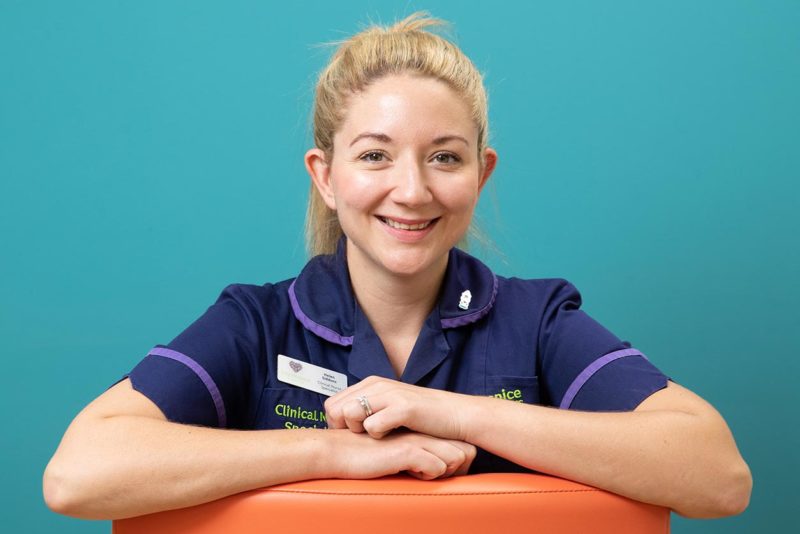