Richard and Tracey are taking part in the 54321 Cymru Cycle Challenge – a 180-mile cycle from Hook of Holland to Bruges and onto Roeselare – in support of City Hospice.

Richard and Tracey told us why they first started to support City Hospice some years ago:

“We first started to support City Hospice – then George Thomas Hospice – following the early death of our friend Bernie Finnegan. Bernie received a great deal of help and support from Hospice nurses and staff. When we first became involved with the Hospice we were very impressed by the dedication, commitment and energy of the staff and volunteers.

The challenge we are undertaking this year, on the weekend of May 28th to 30th, is to cycle 180 miles from Hook of Holland to Bruges and onto Roeselare.” 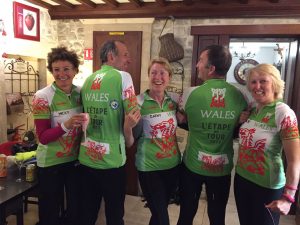 Richard, Tracey and friends at the L’Etape du Tour de France in 2017

“We have taken part in a number of cycle challenges organised by 54321 Cymru and supported by Tiny Rebel Brewery and Whitehead Building Services. There are usually around 38 cyclists riding for different charities, often for personal reasons. During the previous rides we have made many friends and we are looking forward to catching up with old friends and making new ones. I previously cycled the Étape du Tour – a stage of the Tour de France that is open to the public – in 2017 in aid of the Hospice, which consisted of 120 miles up 2 Alpine mountains, and a brutal days’ riding with 3 friends.”

Richard and Tracey are no strangers to cycling, but have been training ahead of the event this weekend:

“We are regular cyclists but have increased our mileage around the hills near Cardiff to prepare for the challenge. The weather conditions there will have an impact on the ride, as we are cycling close to the coast, and we could experience very strong head winds which will make the challenge much more difficult.”

We’re hugely grateful to Richard and Tracey for all their support over the years. This bike ride sounds like it will be a real challenge but hopefully an enjoyable one for everyone taking part. Thank you to Richard, Tracey, Tiny Rebel Brewery and Whitehead Building Services!”

Fancy taking on your own challenge? If you’d like to know more information about this, please contact Lauren here

Find out more about the work of City Hospice 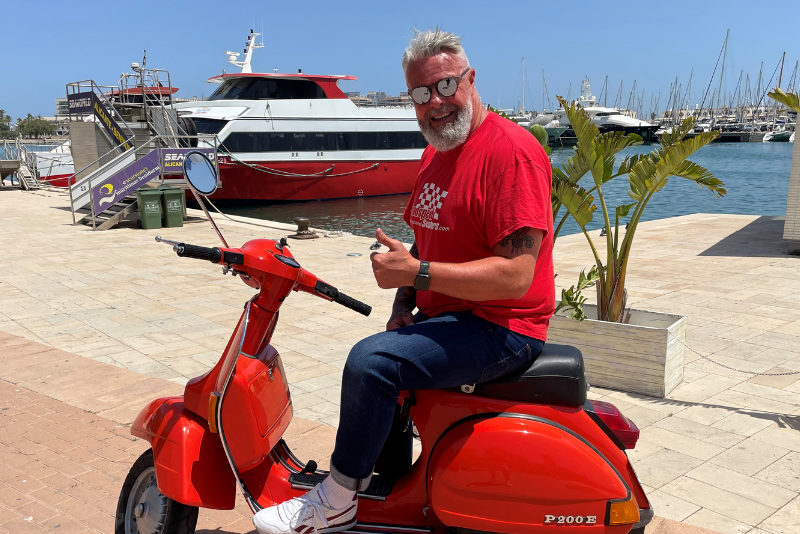 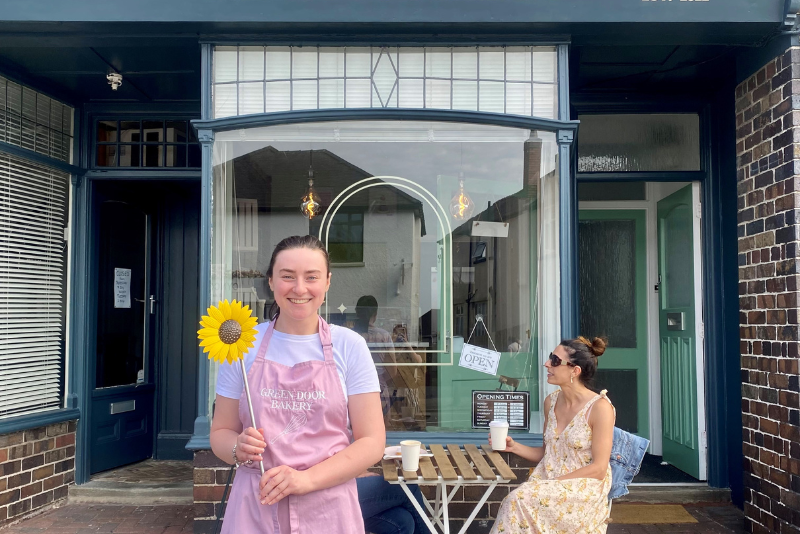 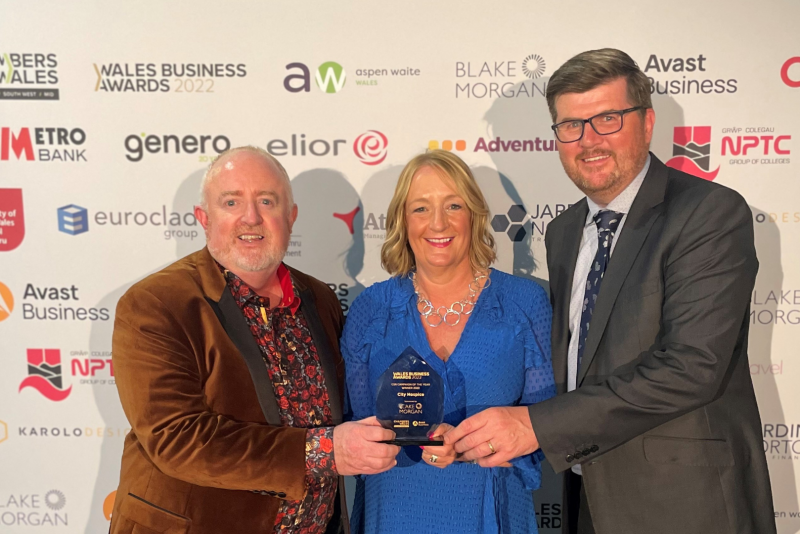