A group of Welsh and South West National Lottery winners have joined forces with a Cardiff hospice to help make their inspirational fundraising campaign, Forever Flowers, a flourishing success.

The Welsh and South West winners first got involved with City Hospice ahead of Christmas 2020 when they produced festive hampers for the hospice staff to thank them for their incredible hard work and sacrifice during the first nine months of the pandemic. Since then, they have been on the lookout for a new way to help the charity.

When the winners heard about the hospice’s Forever Flowers campaign, giving people the chance to celebrate the lives of lost loved ones, they were keen to get involved and signed up to help in Cardiff Castle where over 1400 flowers are displayed.

Come rain or shine this August, eager volunteers were on hand throughout the Forever Flowers display, meeting visitors who had come to see the flowers they had purchased in memory of their loved ones, guiding guests to the right location, explaining the Forever Flowers campaign to members of the public and selling City Hospice merchandise to help with further fundraising.

The winners, who in ‘normal’ times would regularly get together to volunteer for charities that have benefited from National Lottery funding, couldn’t all help out en masse because of Covid-19 precautions and staggered their contributions over a number of days to ensure that everyone stayed safe.

Faye Davies, who is a registered mental health nurse, said: “After the last 18 months, it is so important that people have an outlet for their grief and the Forever Flowers campaign really resonated with Richard and I as playing an important role in people’s lives.

“Even in normal times it is incredibly difficult to lose someone that you love and that has only been exacerbated by the pandemic. City Hospice has done an incredible job supporting people through these awful times and this fundraising campaign served a genuine purpose in giving people somewhere to go to remember the loved ones they have lost. We were really proud to play a part in it.”

Lyn Sexton, who travelled up from New Quay, Ceredigion with his husband Ian to volunteer for the day added, “We jumped at the chance to get involved with this important campaign, no one has been immune to the difficulties of the past year and a half. Forever Flowers was a great way of bringing people together.

“In the nine years since we won The National Lottery we have volunteered for all sorts of good causes and after Covid-19 stopped us all getting together for so long, it was really special to give our time to a good cause again. We might not have all been able to be in Cardiff Castle at the same time, but to unite behind such a fantastic campaign has been really special.”

The Welsh winners were joined by Tina and Ian Burgess from Bristol, who were part of the winning Banfield Syndicate which scooped £18M in 2018 and Denise and Paul Hardware from Street in Somerset, who won £4.9M in 2007.

City Hospice provides palliative care for 550 patients with life limiting or terminal illnesses in Cardiff at any one time, in addition to services for patients’ families, such as counselling and bereavement support. City Hospice has previously received a number of National Lottery grants, including £10,000 of funding towards their Patient MiniBus Fund in January 2019.

Liz Andrews, CEO at City Hospice, said, “We were overwhelmed by the kindness of The National Lottery winners at the end of a very difficult year last year and when they said they wanted to work with us again we were thrilled.

“Forever Flowers has been such an important campaign for us, not only raising vital funds for City Hospice but also building awareness of our work, as well as caring for people with terminal and life-limiting illnesses, which is an important part of our work in supporting bereaved families. We have seen an increased demand for our bereavement counselling service, which is now available to anyone in our city who is bereaved. We hope that the funds we raise from Forever Flowers will help us continue to offer this service while the impact of the pandemic continues to be felt.”

By playing any National Lottery game, players generated an average of £36M each week for National Lottery-funded projects in 2020/21. This money helps support everything from the local charity making a difference where you live through to helping our nation’s athletes win Olympic and Paralympic gold medals.

To date, over £43BN has been raised and distributed to National Lottery Good Causes through more than 635,000 individual grants.

Thanks to National Lottery players, over £1.2BN is being used by charities and organisations affected by the impact of the coronavirus outbreak, which includes over £600M in funding support from the National Lottery Community Fund which is being used to help groups best placed to support people and communities through the crisis. 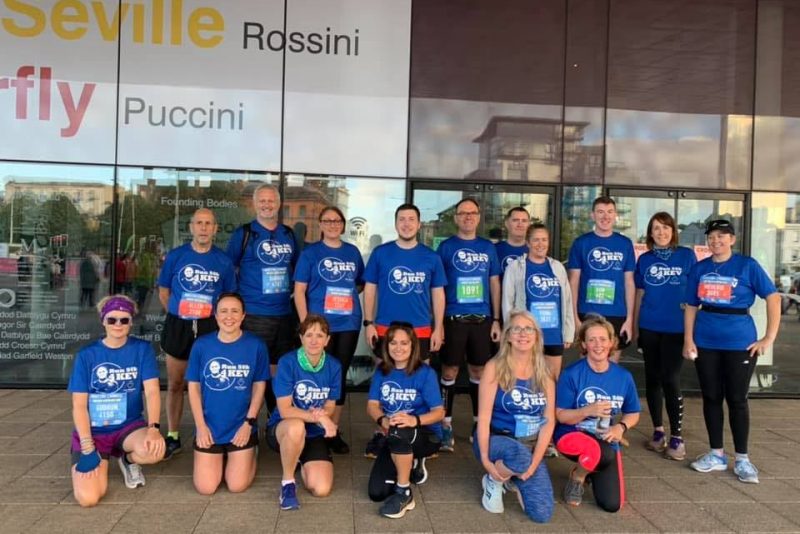 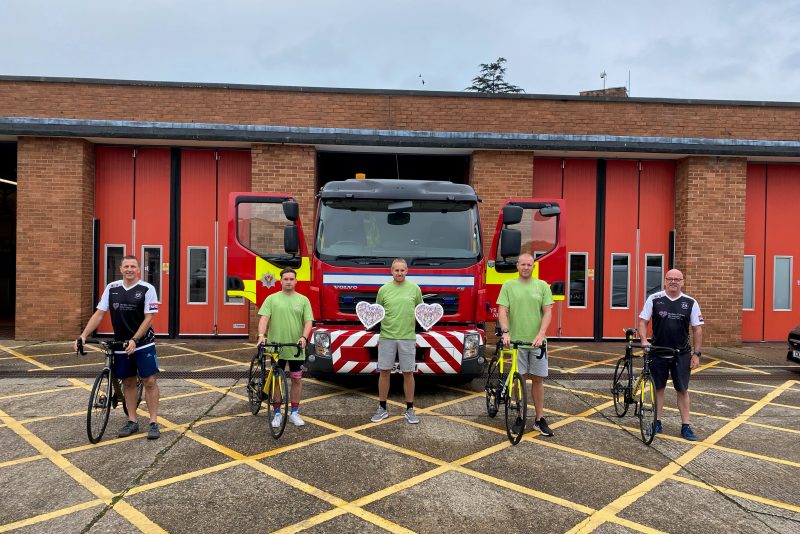