Light Up A Life – Sue’s story

Described as a fearless adrenaline junkie who was the life and soul of any get-together, carpenter Mathew Kays was cared for by City Hospice following his diagnosis of terminal bowel cancer until he passed away in early 2020 aged 37.

Mat enjoyed driving and loved to be out on the road. Whether finding new independent coffee shops to visit with his mum across Britain, treating his nephews to a day out at Oakwood or exploring Cornwall and his favourite place, Sennen Cove, on holiday, Mat would get behind the wheel to create special memories for his family.

He was also a keen sportsman and took every opportunity he could to watch or participate in sport, playing football most weekends from the age of eight until he was thirty when he gave up playing following a heart attack.

Mat never wanted to bother anyone but when he became unwell in December 2017, with stomach pain and weight loss among other symptoms, he started visiting the doctor. Unfortunately, he was misdiagnosed with indigestion and acid reflux for at least six months.

Mat was transferred to hospital in June 2018 for emergency surgery after becoming unable to complete work due to pain and sickness and more frequent visits to his GP. The surgery resulted in the diagnosis of bowel cancer and the sad news that it had spread to his liver, lymph nodes and lungs.

Mat’s mum Sue said: “Mat took the news in his stride and accepted his illness, never saying ‘why me’ or feeling sorry for himself. He was more concerned that I would be ok, always thinking of others like myself, his family and his budgie Basil.

“We were so proud of the dignified way in which Mat dealt with everything throughout his illness and all members of nursing staff, whether in hospital or at home with City Hospice, commented on his wonderful attitude.”

The family hadn’t heard of City Hospice before being transferred into their care. Speaking about the involvement of a hospice, Sue said: “When a hospice was mentioned to Mat in hospital, it was quite scary and I think we were a bit naïve about what it or palliative care meant. It’s not always what you automatically think it is.

“City Hospice treated us as individuals which we hadn’t always felt along the journey of Mat’s illness. His nurse Stevie treated him with such care and understanding and they formed a great relationship. As well as going above and beyond for Mat, Stevie was also there for me to talk to or just cry with.”

City Hospice helped relieve Mat’s pain, allowing him to spend time with his family and enjoy days out and holidays with them, participating as much as he was able to. After Mat passed away in January 2020, the charity continued to support Sue and her family.

Sue said: “I am extremely grateful to City Hospice for helping me through their counselling services and bereavement support. Every time I visited for my counselling sessions, everyone was really friendly and understanding.

“The charity was also very helpful in fulfilling Mat’s wishes. As an organ donor, he knew most of his organs wouldn’t be of any use to anyone because of his illness but that they were welcome to donate his eyes if they were viable and they were. He would have been so happy to have helped other people.” 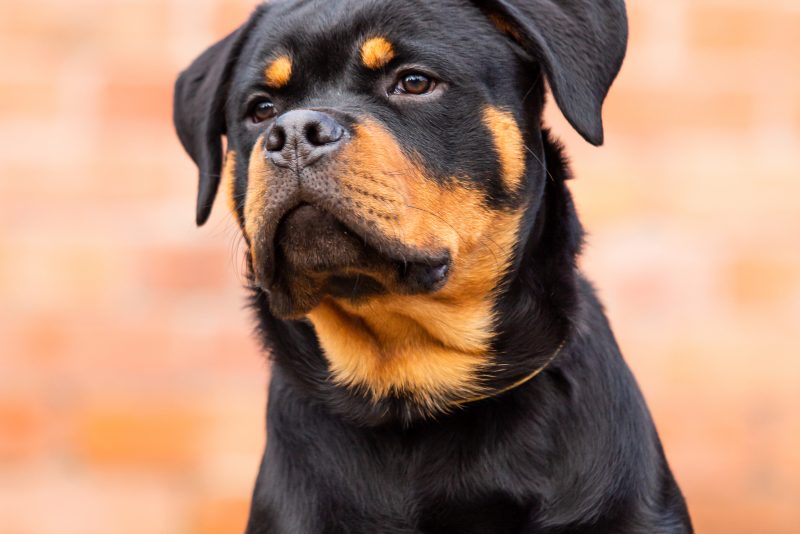 Blake wins the face of Wag this Way competition 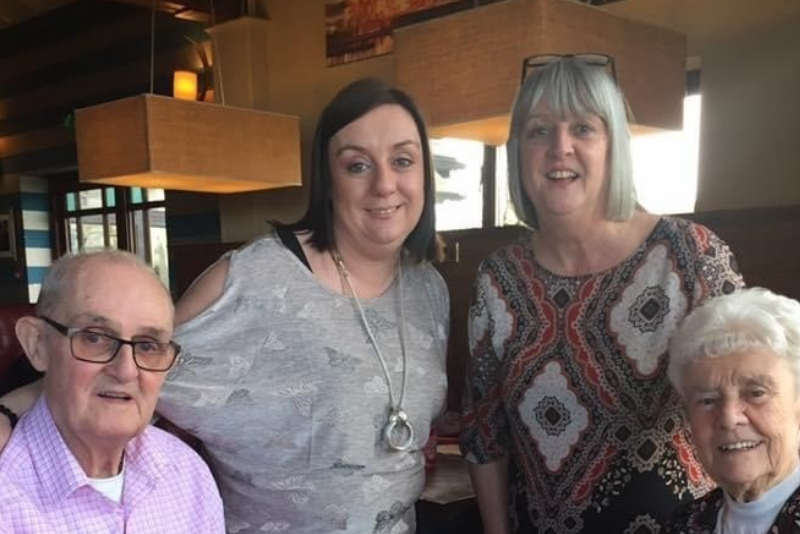 Light Up A Life – Julie’s story 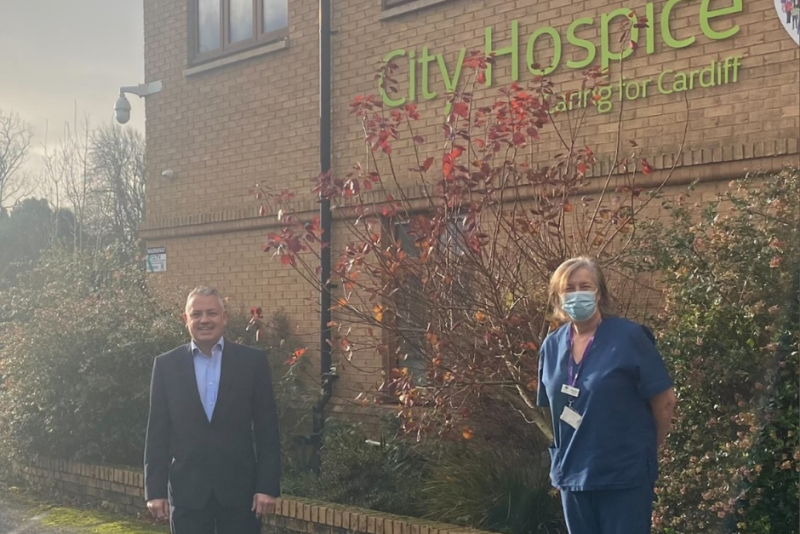 City Hospice receives a grant of £1000