Light Up A Life – Roy and Judith’s story

Roy and Judith Lewis sadly lost their daughter Nicola Lewis in 2019 after a four-year battle with aggressive triple negative breast cancer. Nicola was just 49 years old and left behind her two daughters, Georgina and Nikita. Nicola was supported by City Hospice during her final months, and her family continue to receive support from the Hospice to this day. 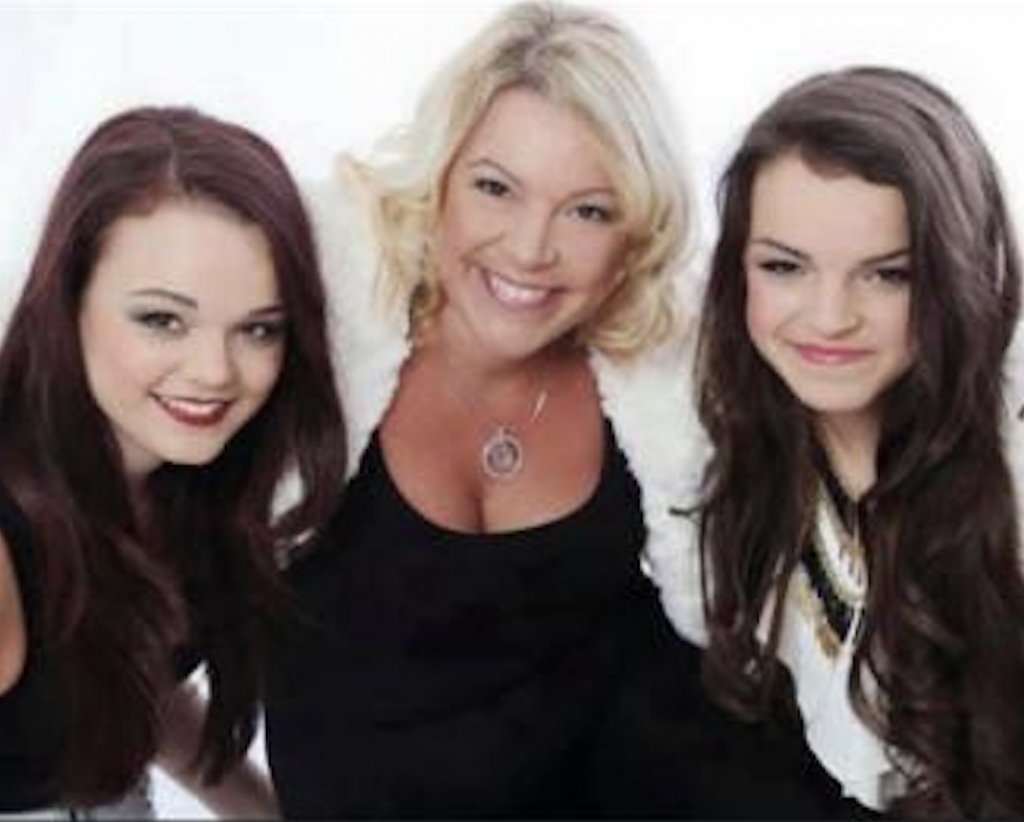 Described as ‘wonderful’ by her parents and known as ‘wonder woman’ during her cancer battle by those that knew her, Nicola was born in Newport and lived in Cardiff for most of her life.

Speaking about his daughter, Roy said: “As a child Nicola enjoyed ballroom dancing and achieved several medals, she also trained in Taekwondo, achieving Red belt and entering many tournaments, but had to give up having broken too many toes.

“As a teenager her ambition was to join the Police Force. At seventeen, having been offered a position as control assistant, she joined the Ambulance service, then based at St. Fagans, Cardiff, and later transferred to the control centre at Cwmbran, eventually achieving Officer status.

“After seventeen years’ service with the Ambulance service, Nicola made a total career change and started work as a Funeral Arranger at James Summers at Ely. It was at this point that she met Rev. Jan Gould, became involved with several charities, raising money and gifts for people in need. She sensed a great reward in helping others.

“Nicola later started work at The Vale Funeral Home in Barry. While there she was sponsored by John Pidgeon Funeral home to train and qualified as one of few female Funeral Directors, but still remained heavily involved in her many charities.”

Sadly, in 2015, Nicola become aware of a lump on the side of her breast and upon being referred to the Breast Clinic, was diagnosed with aggressive stage three breast cancer.

“As devastating as the news and treatment was, Nicola chose to increase her charity work, raising thousands of pounds for cancer charities. She even set up her own blog to encourage men and women to check their bodies for anything unusual. Many people responded, thanking her for the work she was doing to raise awareness of diseases such as cancer. It is without doubt that her work led to others identifying potentially life-threatening issues.”

In June 2017 Nicola was admitted to hospital for reconstructive surgery, which sadly led to the diagnosis that the cancer had spread to the lining of her lungs, and a prognosis of twelve months was given.

Nicola was referred to City Hospice in January 2019 where she was seen in clinic regularly and developed a strong relationship with Clinical Director Dr Margared Capel. Speaking about their experience, Roy said: “City Hospice really helped her to remain positive and encouraged her to set life targets, the first of which she met when she celebrated Christmas 2018 with her children Georgina and Nikita. Her next goal was to reach her fiftieth birthday in February 2021.”

Nicola was cared at her parent’s home at Llanharan, however, in late 2019, Nicola became frail and was admitted to hospital due to a blockage, where it was found that the cancer had spread to her spine and liver.

Speaking about his daughter’s passing, Roy said: “During the early morning of the 25th November 2019, in the presence of her daughters Georgina and Nikita, sisters Charlotte and Roanna and her parents, Judith and Roy, she passed away. Just seconds before her passing she smiled as if to say ‘I am now at peace.’

“A celebration of her life was conducted by her friend Rev. Jan Gould at The Church of the Resurrection. After the service, several people approached us and spoke of what Nicola had done for them, it was very moving and comforting.

“Since Nicola’s passing we are all suffering greatly with grief but take some comfort from all the good she has done for others, as does City Hospice, which is still supporting her daughter Georgina, and we know she is finding great comfort in their counselling service.”

Speaking about the support she has received since her mum’s passing, Nicola’s daughter Georgina said: “The counselling service is helping me to cope with the loss of my mother”.

Nicola’s parent’s Roy and Judith will be completing a sponsored 5k ‘Take a Walk in My Shoes’ in aid of City Hospice on 25th November, the anniversary of her passing.

A donation made during the Light Up A Life campaign will make a world of difference to a family facing terminal illness in our community.