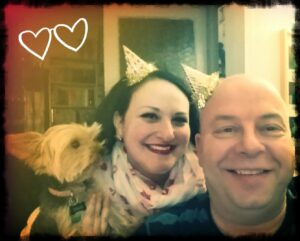 Sufia Shabani Machin’s whirlwind romance with husband Nick was the stuff of fairytales – American gal Sufia and Lincolnshire lad Nick met in Boston on Independence Day 2010, and Sufia jokes, ‘It was actually the day he lost his independence!’

Their lively life together was full fun-filled and full of adventure and travel and while Nick, a highly esteemed and much-loved Head of News here at the Echo, returned to his many dear friends in his favourite Western Mail & Echo newsroom, Sufia stayed in the States while both travelled to see each other and saved for Sufia to make the move to join Nick in Cardiff with Ellie, their beloved Yorkshire Terrier. 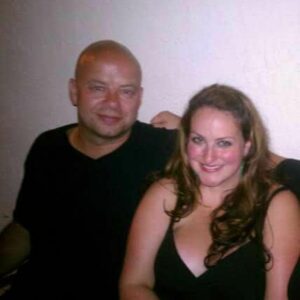 Their few years together were wonderful years and Sufia tirelessly adored and nursed him during his nine-month battle with Glioblastoma, aged 49.

“Nick was six months into a new Communications position at Cardiff Council when he started to feel unwell in September 2017. I put it down to a career change after having been at Media Wales since 1998 – it would surely be daunting, but he admitted he was all out of sorts. After multiple discussions, in the last week of October he confessed he was feeling very run down and his vision was getting worse.

“He kept saying, ‘something is really wrong,’ but in my never-ending optimism I assured him he was fine. We were sent straight from his eye appointment on November 1st to University Hospital of Wales. There was apparently something on his optic nerve that looked ‘sinister.’

“There was a mass of some sort and he was immediately admitted for tests and scans, followed by brain surgery on November 17, to remove as much of the tumour as possible.

“He woke up and could see me, could wriggle his toes and fingers and I felt it was oddly one of the happiest times I’ve felt.”

They had been against contacting a hospice for support, but as Nick got weaker, Velindre Cancer Centre’s Oncology team referred them to City Hospice.

“Nick was my entire life so I couldn’t even come to terms with the fact that there would be a time when he wouldn’t be in my life. We loved being together. We would spend every minute of spare time together. 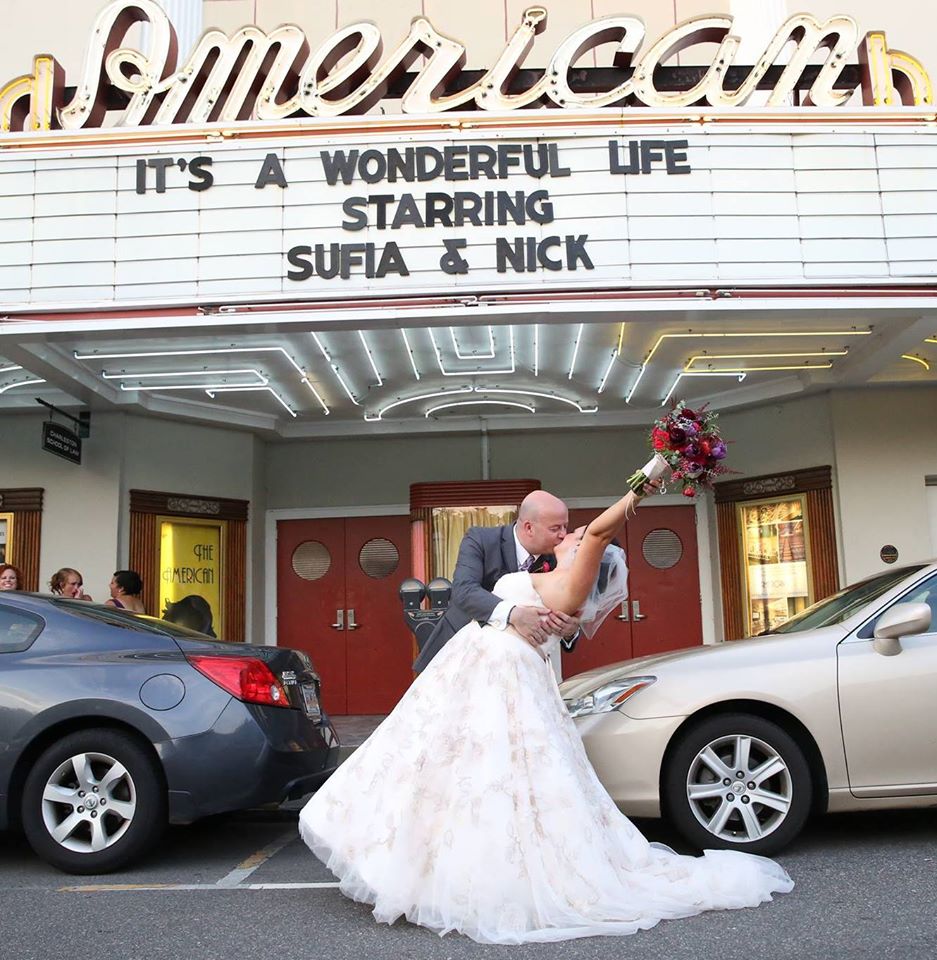 “We went travelling for four months and were together 24/7 during that time. Where one was, the other wanted to be. I didn’t even want him to go to work most days because I missed him so much. I thought he would be the lucky one to beat Glioblastoma. I thought, ‘My love is strong enough to keep him alive.’

Sufia says: “Deep down, we all knew the outcome of his diagnosis and my incredible City Hospice counsellor Jayne helped me come to terms with the end, in a way that I cannot even put into words.

“My love, my heart, my soul, my life, my best friend drew his last breath at 11:17pm on August 2nd. We were in a candle lit room at home, hand in hand, cuddled up with Ellie, listening to our favourite songs and our wedding songs. 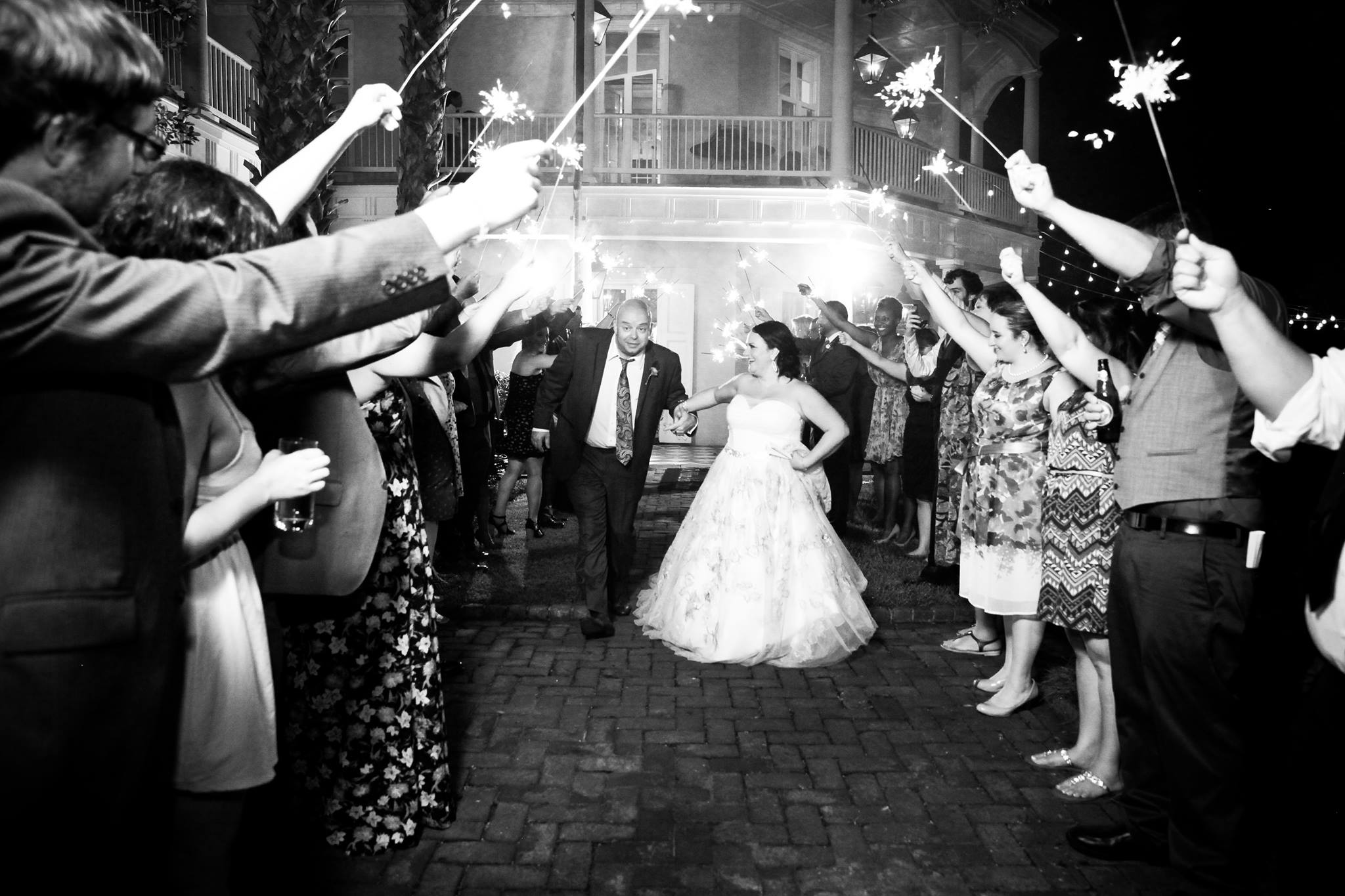 “He was kind and gentle, genuine, talented, hilarious and loved me unconditionally. He always wanted to know that Ellie and I were comfortable and taken care of and he gave us the best possible life… better than my wildest dreams. He has my heart forever.” 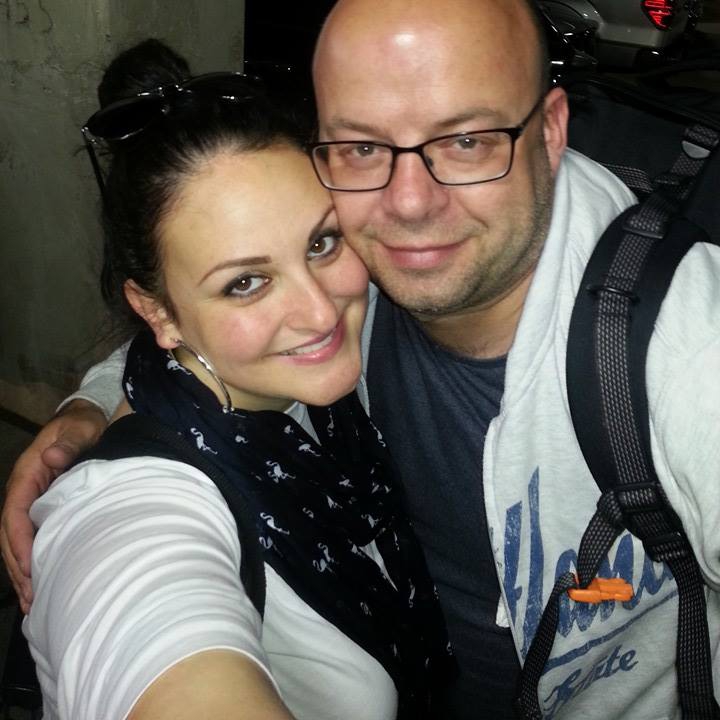 City Hospice’s six-week Bereaved Spouse support group helped Sufia after she lost Nick. She says, “It started in January and we’ve continued to meet every Monday since it ended. Being one of the youngest widows there, the others have really taken me under their wings and I look forward to seeing these friends on a weekly basis.

“Nick couldn’t really move much during his illness but every few weeks he would have a reflexology appointment at City Hospice and he loved it. It was one of the things that he looked forward to most.”

Tributes poured in from friends and colleagues (which were invariably the same with Nick.) His former colleagues have established The Nick Machin Prize thenickmachinprize.co.uk in his memory to both celebrate the work of young journalists in Wales and Nick’s tireless lifetime contribution and many years of service to nurturing and mentoring young journalistic talent in Wales.