Gemma donates a day in memory of her Nan

With the recent launch of Donate A Day, we spoke to one of its first supporters, Dr Gemma Morris. Gemma raised over £665 after taking part in the Nightrider event in memory of her late Nan. Together with other donations, Gemma and her family will donate seven days of nursing care on her Nan’s birthday, 17 April.

Gemma’s Nan was diagnosed with lung cancer in 2017 and had surgery to successfully remove the tumour. Unfortunately, a year later the cancer returned spreading further to her other lung. Once she heard the cancer had spread to her brain, Gemma’s Nan was referred to City Hospice to receive palliative care.

Gemma said: “City Hospice was really there for us throughout this difficult time. One of the main things that was important to my Nan was that she could keep her independence, something the nurses recognised early on. I appreciated how honest the nurses were with her, ensuring she could stay as independent as possible, whilst at the same time, helping her accept the diagnosis and understand that it is okay to get help.

“She had always been a generous woman and often donated to charities; baking cakes and knitting teddies for raffles and fundraisers for local charities. Despite being ill herself, Nan never gave up hope and stayed true to who she was, something I strongly admire her for. Even on the weekend she died, she knitted Easter bunnies and asked us to sell them, raising money for City Hospice.” 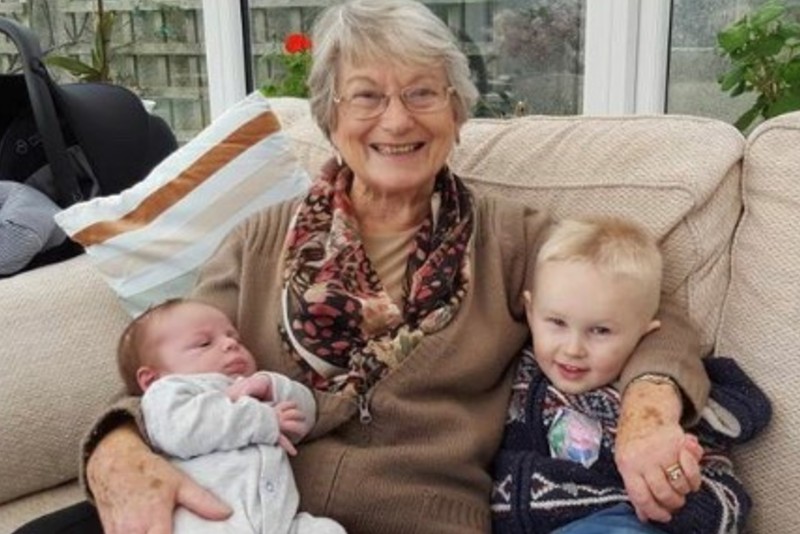 Gemma’s Mum became her Nan’s prime carer, taking her to hospital appointments and liaising with the City Hospice nurses on a regular basis. By this time, Gemma had already signed up to Nightrider with some colleagues, hoping to raise funds for City Hospice on behalf of her Nan. Back then, she thought her Nan would be there to witness her fundraising, however, after her Nan passed away, Gemma became more and more determined to complete the ride.

Preparing for Nightrider wasn’t always easy, and Gemma even fractured her elbow whilst training. This setback didn’t stop her, and she continued to train hard, ultimately cycling an incredible 75km over the course of six hours.

Gemma said: “The whole experience meant a lot to me. City Hospice became a big part of not only my Nan’s life but also of my family’s, and by the end of our time together we all focused on raising money for the charity and its nurses. During Nightrider I really felt my Nan’s presence, especially after crossing the finish line and feel like she would have been very proud.

“City Hospice and their nurses helped my Nan and family while she was ill and even after her passing. I felt like my family always had a place to go at City Hospice, who also offered bereavement groups for families.”

“As a doctor working in emergency medicine, I had little insight into what a hospice could offer someone in the position my Nan found herself in. However, seeing my Nan deteriorate and experiencing this whole support system, I have not only gained further insight into the value of the whole palliative care team, but also realised that it was this holistic care she received from City Hospice nurses, which was what she needed the most. 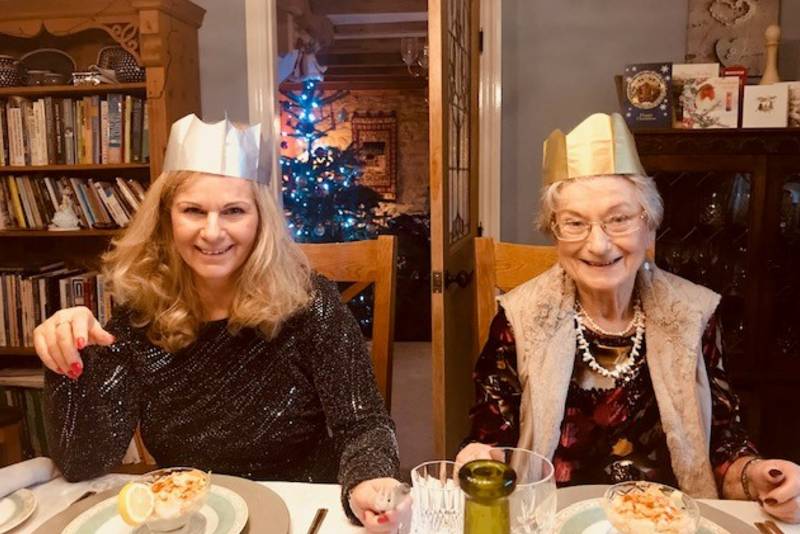 “I am very proud to donate a total of £1,165 to Donate A Day, of which £500 was raised from my Nan’s knitting in the last week of her life and her funeral donations. This will cover a week of nursing care and back the nurses who were not only there for my Nan, but also for the rest of the family.

“Nan fundraised for a variety of charities throughout her life, but City Hospice held a special place in her heart at the end. Thanks to this challenge, I feel closer to my Nan than ever before and I know she would love me to donate the money from this fundraiser in aid of the City Hospice nurses in particular. Being able to donate days of nursing care has made this even more special and I hope that this will help someone else who needs hospice nursing care, just like it helped my Nan.”