Keen runner, David Coles from Cardiff is taking on a challenge to run 7 marathons in 7 days in support of City Hospice.

David, 61, a runner with Les Croupiers Running Club, decided to take on the challenge in support of two charities.  City Hospice and Wales Air Ambulance.

David is currently training for the upcoming Brecon to Cardiff run at the end of April and the Barry 40 mile track run in May so thought it would be good training! Unable to travel to South Africa as the Comrades 56 mile Ultra Marathon has been postponed again, he’ll be pounding the streets of Cardiff in June, taking part virtually instead. 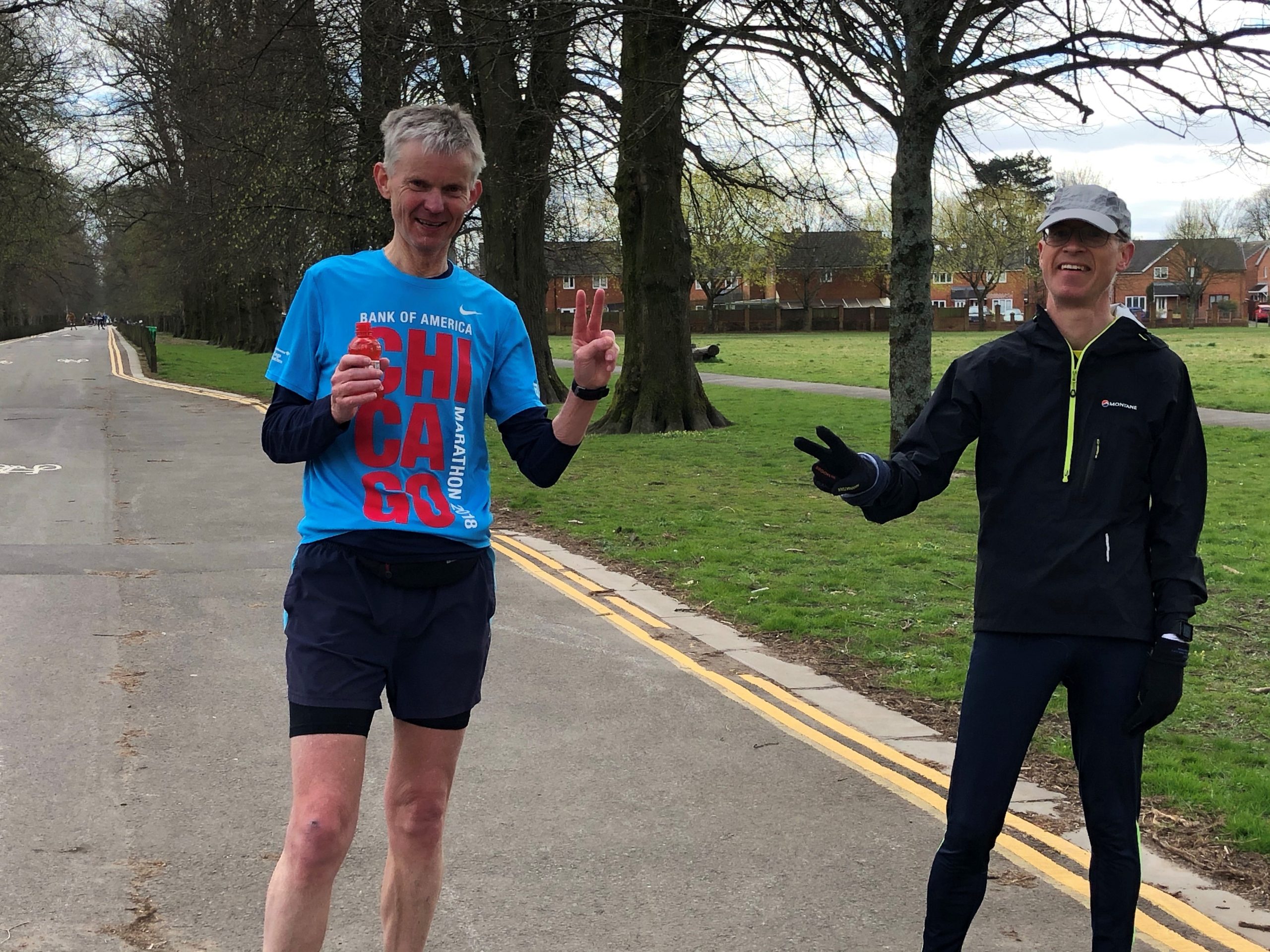 “A friend jokingly suggested I take on the challenge of running 7 marathons in 7 days during my week off over Easter. I laughed initially and then thought it was a great idea! Not only to help me train for the upcoming events but also as a way of raising some money to support two charities who mean a lot to me.

We carry on in life hoping we will never need either of the charities to support us. However, they are both there providing exceptional care when needed most. I know from the personal experience sadly of friends how incredible the care is provided by City Hospice. So whilst it’s quite a tough challenge it’s not nearly as hard as it is for people working on the frontline right now and for those needing their care”.

David is being supported by his running buddies who are joining him on various stages of each marathon. He is on track to complete the challenge on Saturday 10th April in Bute Park . So if you see him give him a cheer!

“The thought of running one marathon is an amazing challenge but running 7 in 7 days is incredible!! We are so grateful to David for choosing to support City Hospice. We wish him well with the rest of his amazing  challenge”.

You can support David by donating here 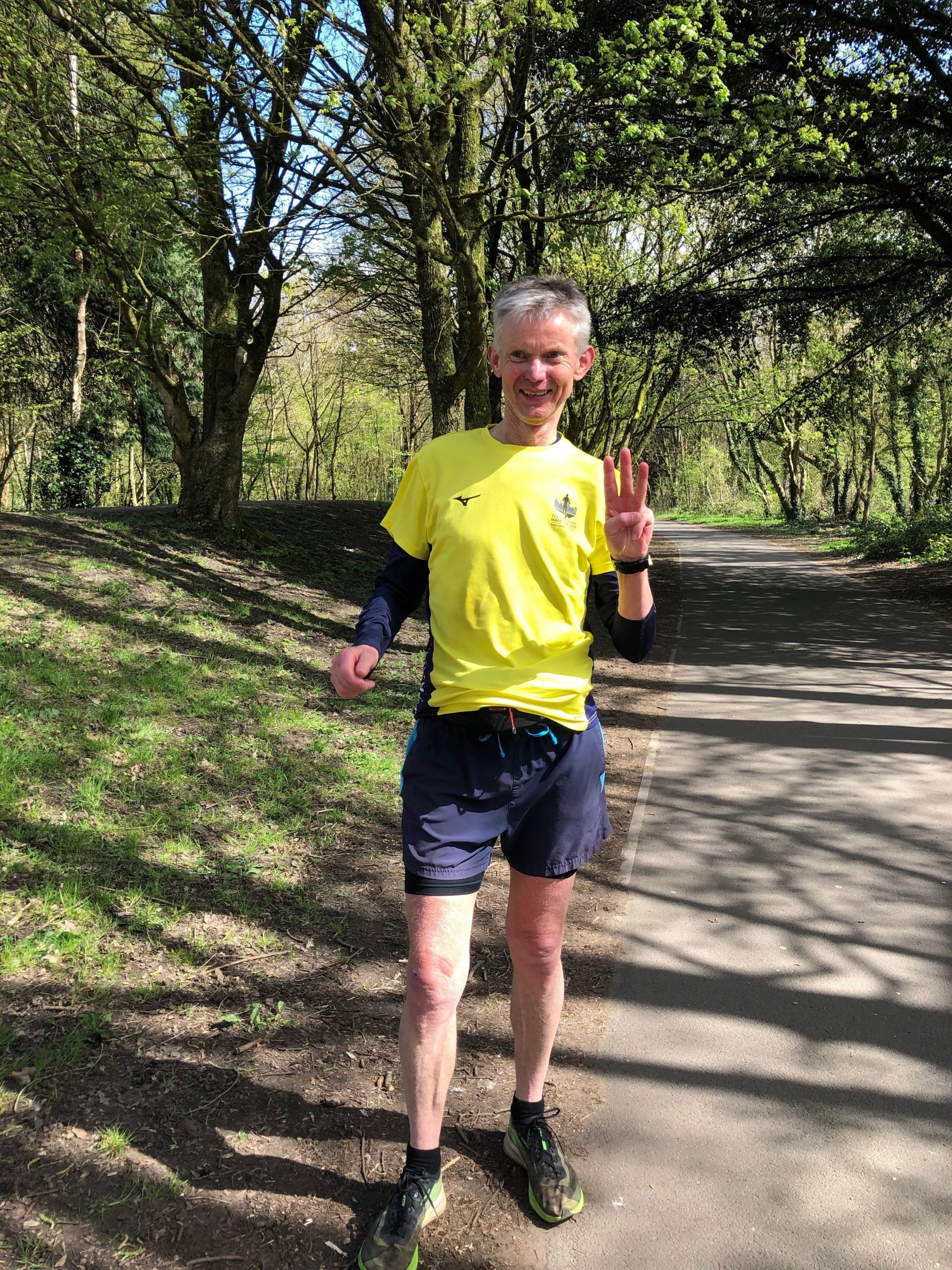 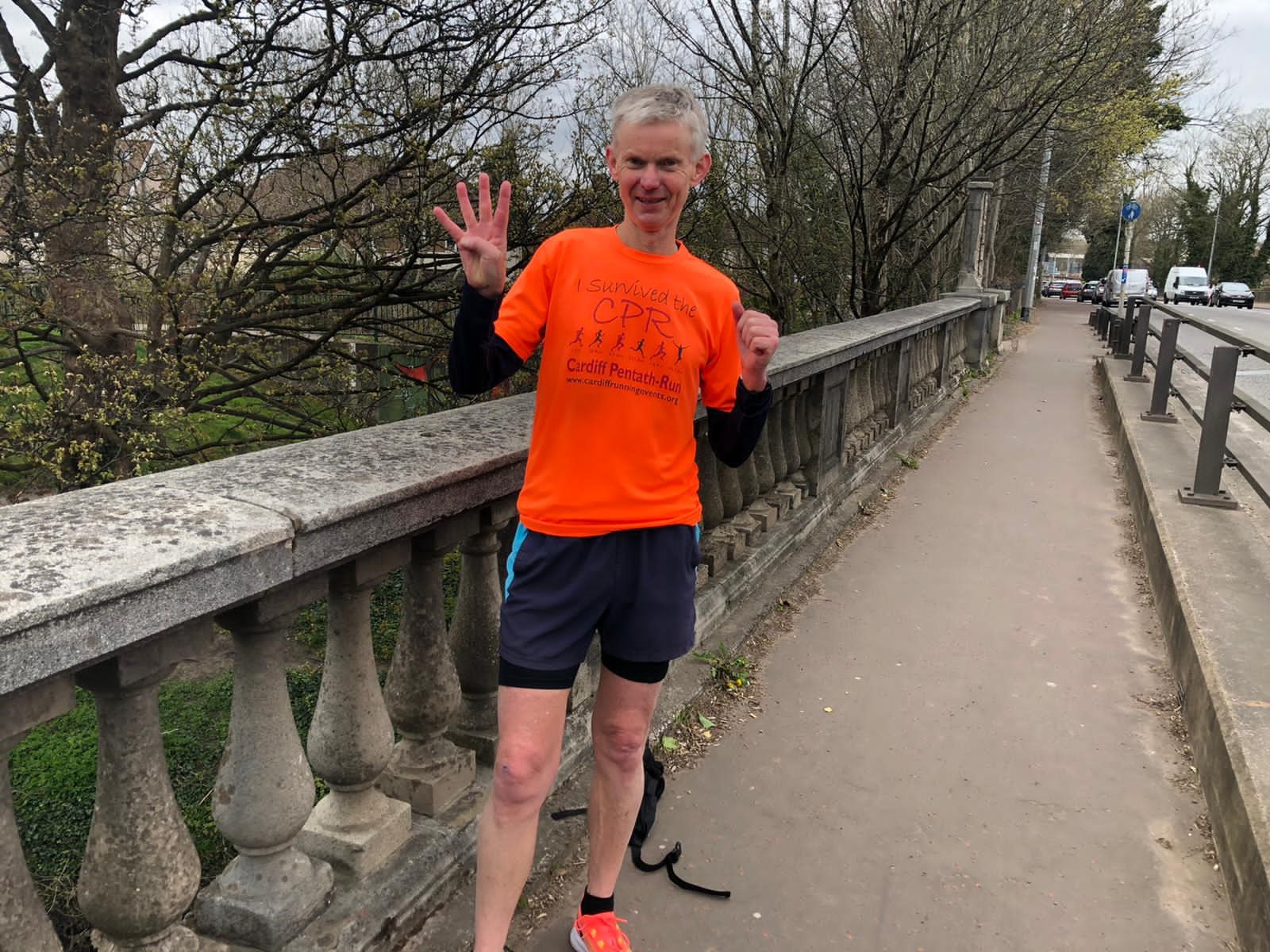 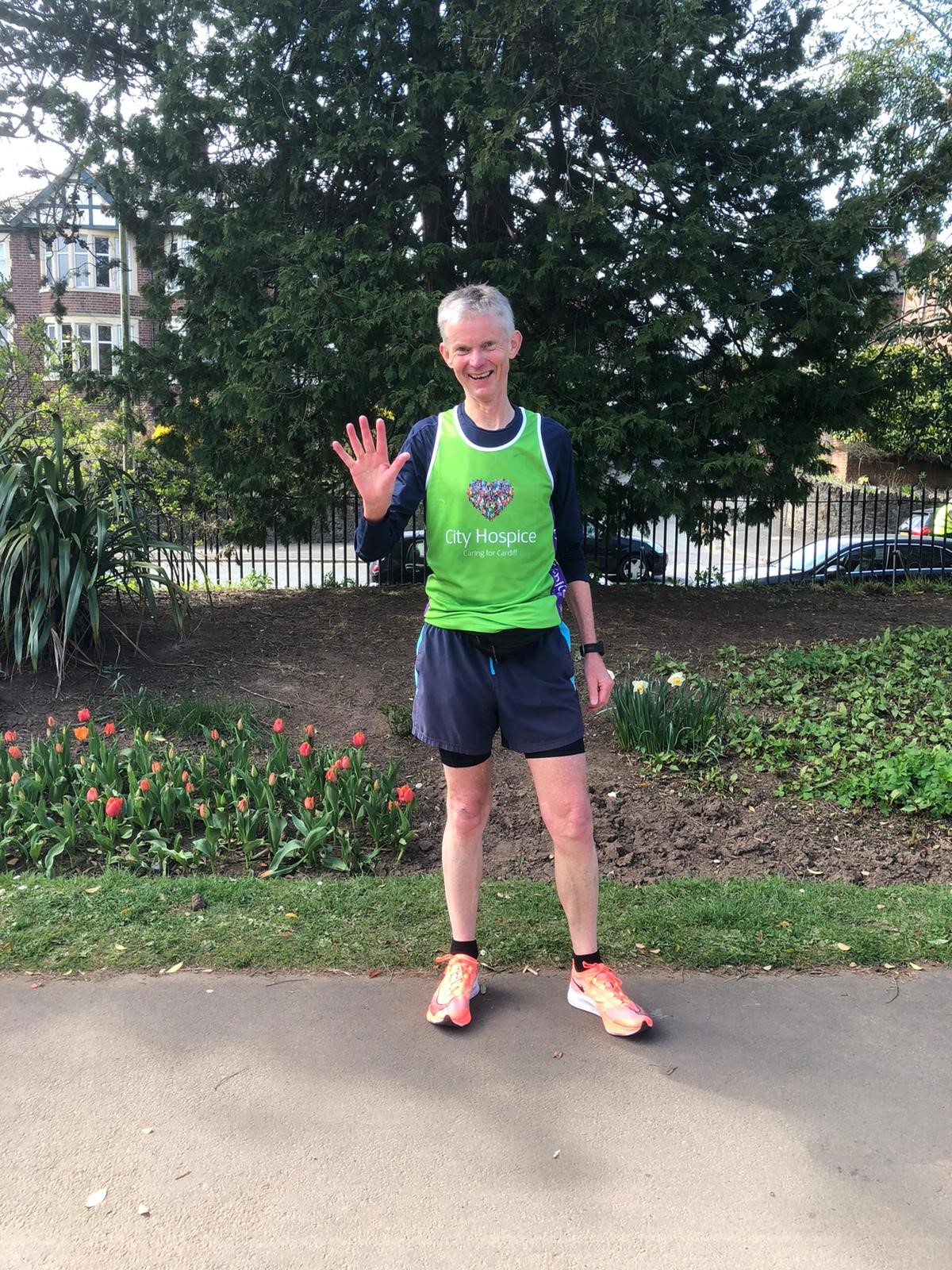 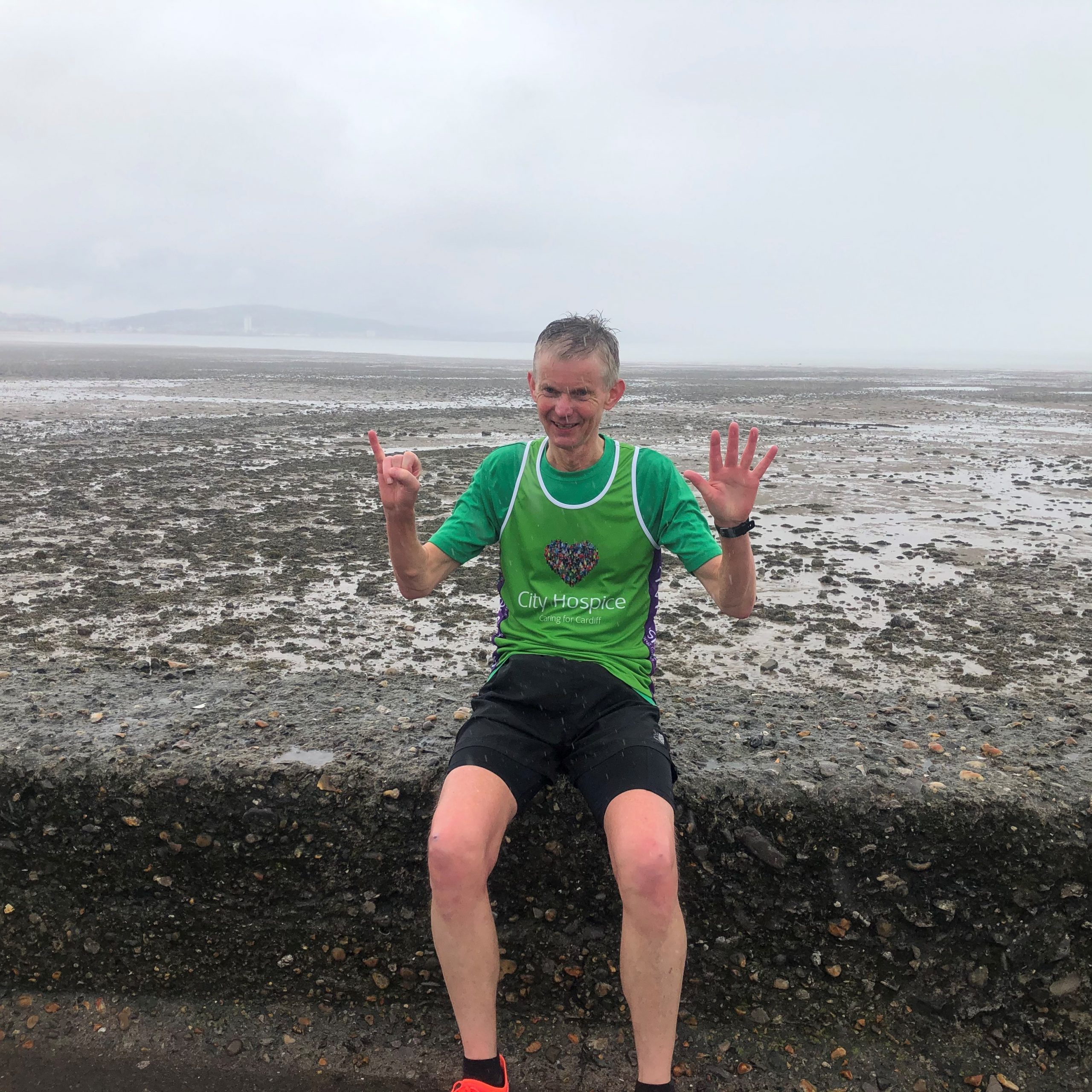 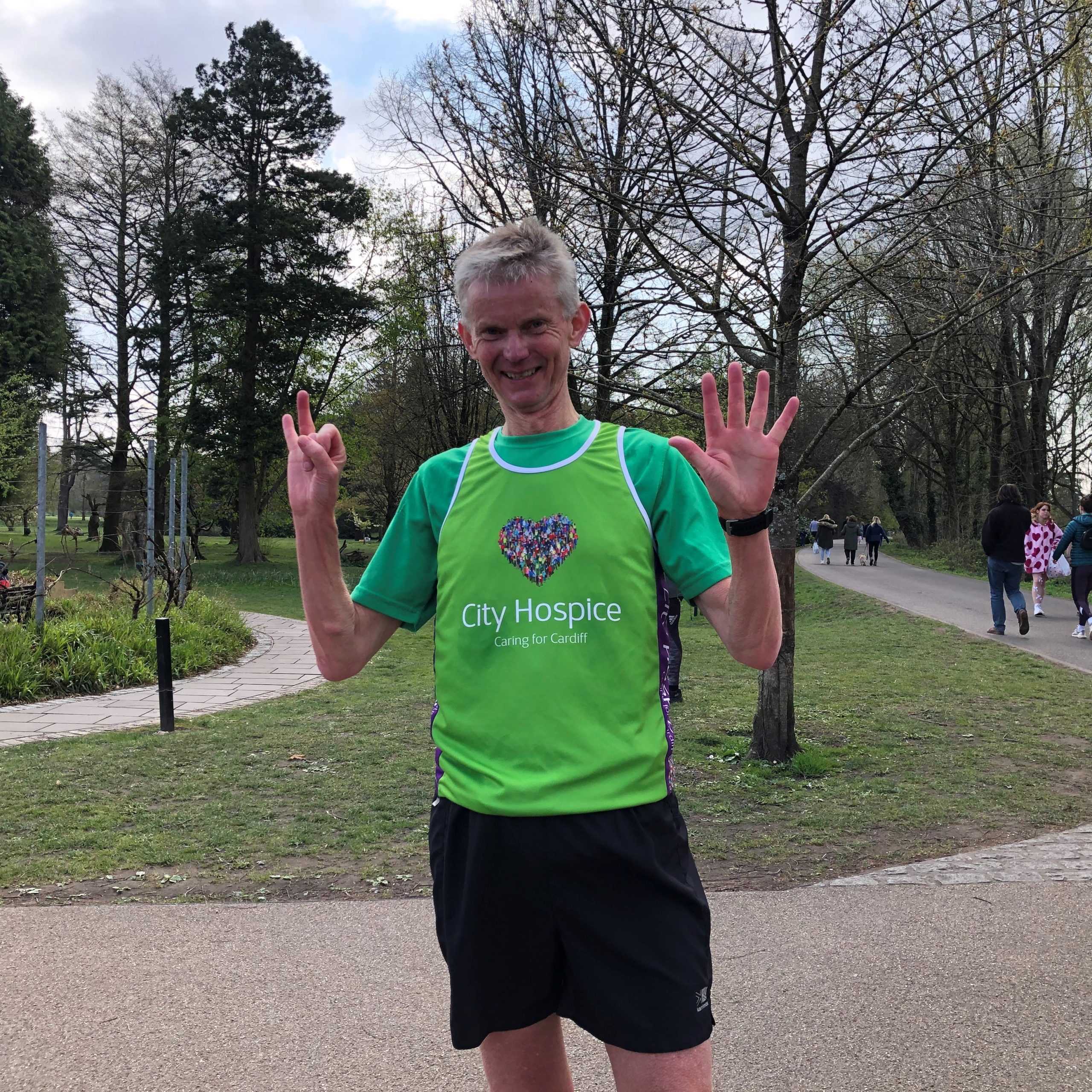