Share your treasured memories and raise money for City Hospice!

This bespoke piece of art titled ‘The Bigger Picture’ will be revealed in Bute Park on Saturday 21st August 2021.

Occupational Therapist at City Hospice, Rachel Roberts, explains why she is supporting the campaign:

With so many people experiencing challenging times over the past 18 months, the #CreateShareRemember campaign, has offered an opportunity to remember and record some of the happy times brought about due to the pandemic. At the same time it’s supporting the work of City Hospice who have continued to support  the residents of Cardiff through adversity. 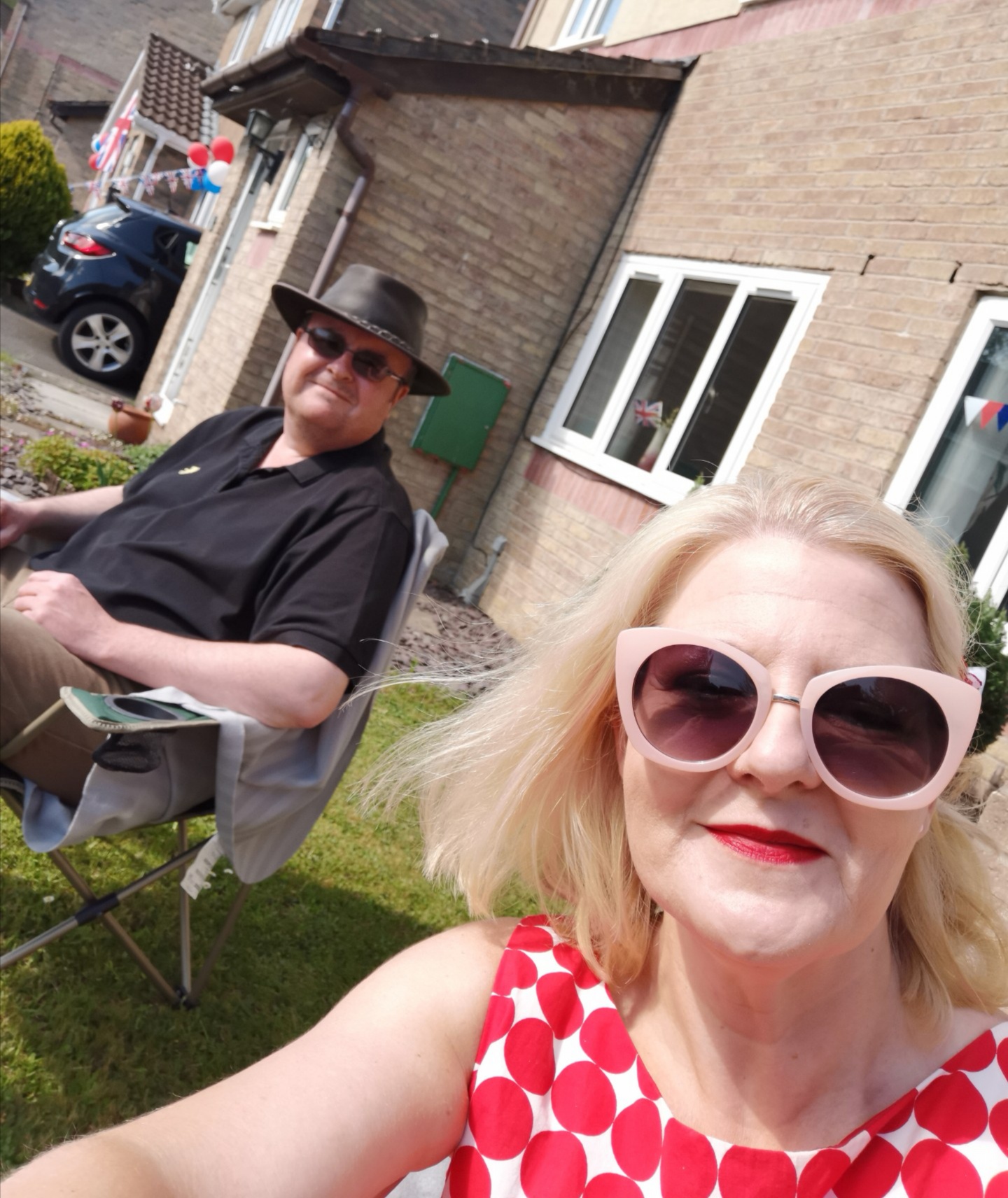 Each of us have memories of what the past 18 months has meant to them- whether that is the memory of a loved one, new friendships made, learning new skills, getting to grips with Zoom! This campaign offers the opportunity to capture those memories and how better than recording them together in a piece of work by the amazing Nathan Wyburn.

A big thank you to Coles for offering this opportunity to reflect on the achievements of the past 18 months.

Coles Funeral Directors have chosen a fantastic way in which to support City Hospice. The ability to choose and share an image that is important to the individual truly reflects the ethos of both the family run firm and that of City Hospice.

Whatever image you choose, every memory submitted will feature in the ‘Bigger Picture’ and be publicly displayed in Bute Park, Cardiff, from Saturday 21 August. But to make sure you’re included all images will need to be received by Thursday 29 July.

You can find out more and get involved here: