Corey is a Hospice Hero

7 year old Corey is a Hospice Hero! Corey has been baking biscuits for dogs to raise money for City Hospice.

“Corey’s cousin Holly died after living with a brain tumour for 8 years. In her last days, City Hospice supported Holly and our family. We are very grateful for the support and regularly raise money for Cit 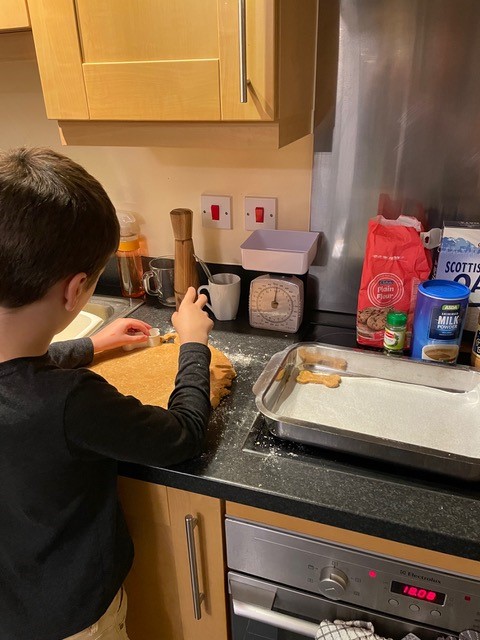 For Christmas Corey received a ‘Boss Box’, a business kit for children. Corey decided that he wanted to buy a very expensive Lego set and so I set him the challenge of setting up a dog biscuit business in order to raise enough money for it. We also thought it would be a wonderful opportunity to raise some money for charity. After talking to friends and family, we realised that a lot of people would like to buy them and so took the opportunity to teach Corey how to build a website and make an advert. We launched the website ‘From Corey’ and set up an Instagram account to publicise it to family and friends.

Corey loves experimenting in the kitchen

Corey loves cooking and especially learning how to make new recipes. He has also learnt how to take things out of the oven for the first time, which was very exciting! After being shown once, Corey made all of the mixture himself and cut out all of the biscuits.

We predicted that we would sell about 50 biscuits. At the end of the second day of ‘From Corey’ websit 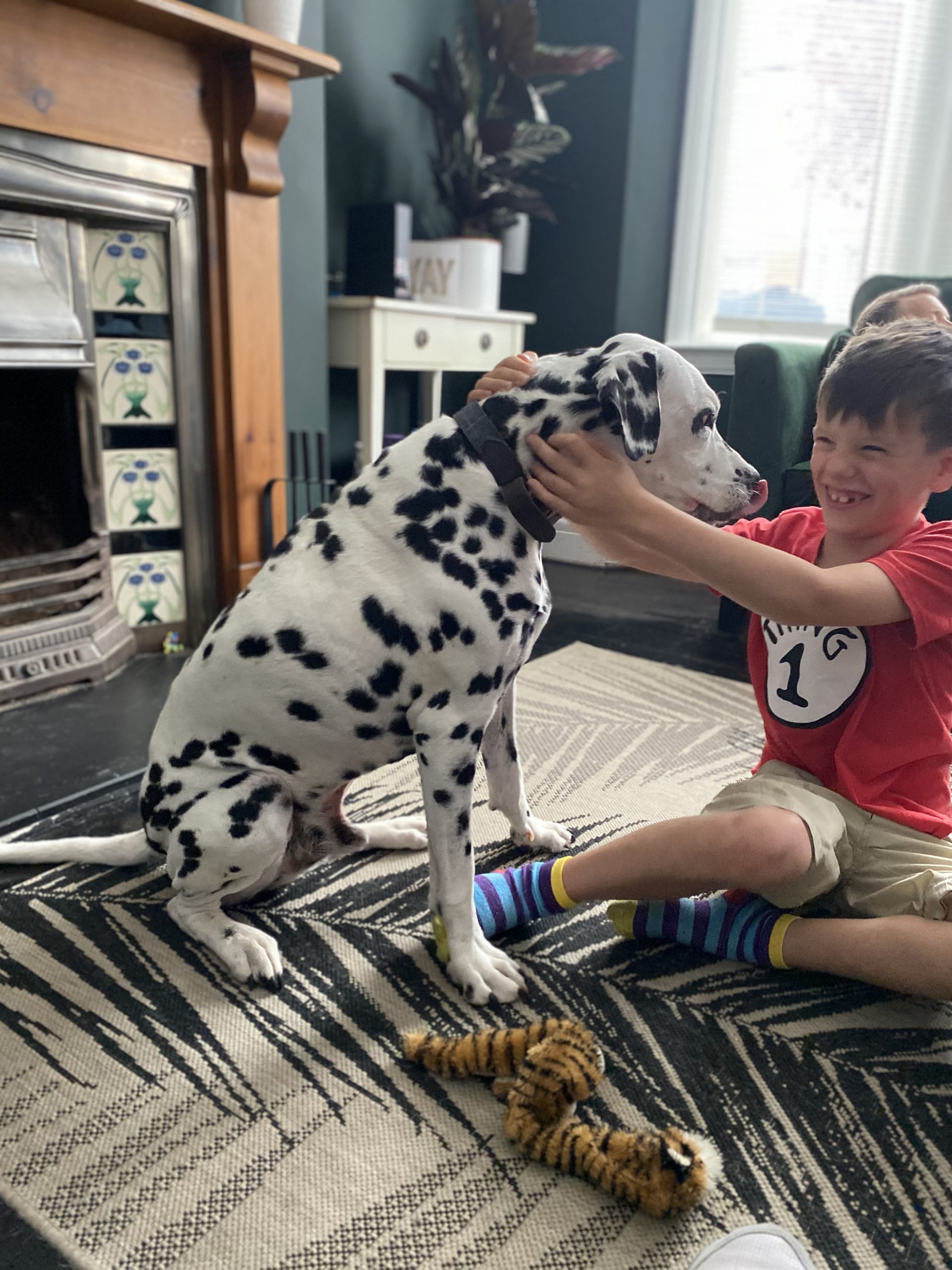 e being ‘live’ we sold over 300 biscuits.  Corey has earnt the money he needed for his Lego set and raised over £250 for City Hospice. We have sold biscuits all over Cardiff and have had donations from all over the UK. Many people who don’t own a dog have bought them and asked us to donate them to Cardiff Dogs Home. When lockdown eases, we will be making another 90 biscuits and delivering them to Cardiff Dog’s Home.

During school holidays, you can click here to order packs of 3 biscuits for delivery within Cardiff. If you live outside Cardiff, you can support From Corey and City Hospice by buying biscuits and writing in the comments that you would like to donate the biscuits to Cardiff Dogs Home. There is also an option to donate directly to City Hospice on the website.

The business is currently on hold while Corey is back in school but will be starting again in the Easter holidays! He has a dog called Grayson, a Dalmatian and loves him to bits.”

“Thank you so much to Corey for supporting City Hospice, what an inspiration you are! We really

appreciate your support – you’re fundraising will help us continue to look after families in our community. You have demonstrated that there are lots of ways to be a Hospice Hero. We are looking forward to putting some orders in with you in the Easter holidays.”

Click here to buy some of Corey’s dog biscuits

If you would like to be a hospice hero like Corey, please visit here for further information

Or if you would like to discuss a fundraising idea please email fundraising@cityhospice.org.uk