Join us for this special event at Cardiff’s beautiful and iconic Mansion House, Richmond Road. You will enjoy a fantastic morning, with our celebrity guest whilst supporting City Hospice, Cardiff’s local hospice. Guests will enjoy tea, coffee and mince pies, along with the chance to have your burning questions answered by our celebrity guest and West End star, Sophie Evans.

Sophie appeared on BBC 1’s Over the Rainbow in 2010. Where Andrew Lloyd Webber searched for a Dorothy for the West End production of A Wizard of Oz. Although placing as a runner up on the TV show, she later went on to become Dorothy in “The Wizard of Oz”, performing eight shows a week. She has been featured in numerous television shows, including an ITV documentary called “Dare to Dream” which followed Sophie for a year during the “Wizard of Oz” run. Sophie has also had her own TV Christmas Show on BBC One Wales, where she performed with the BBC National Orchestra and special guests Michael Ball and Only Boys Aloud.

By taking part in this Celebrity Coffee Morning, you will be helping us to continue providing specialist medical, nursing and end of life care to patients in their own homes. We offer counselling (to adults and children), welfare benefits advice and day centres with a range of activities. We are the only at-home palliative care provider for the city of Cardiff and need to raise a total of £2m to keep these specialist services running. That’s why your support is essential and always appreciated. 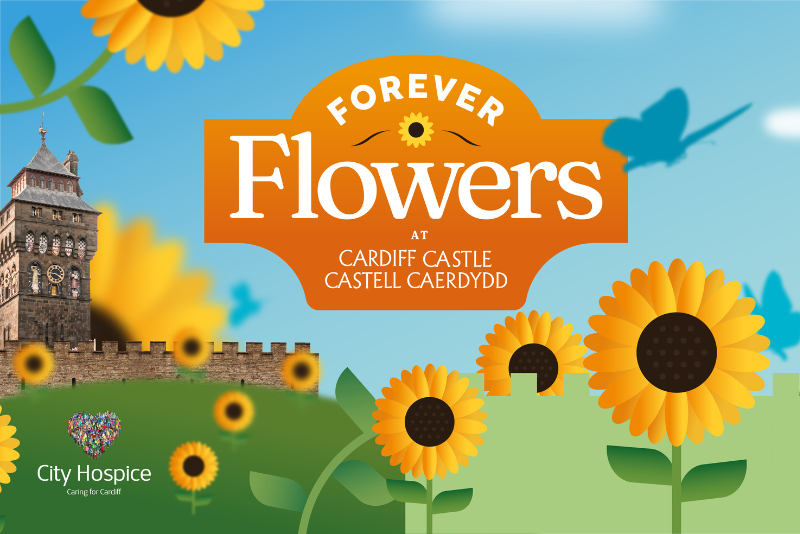 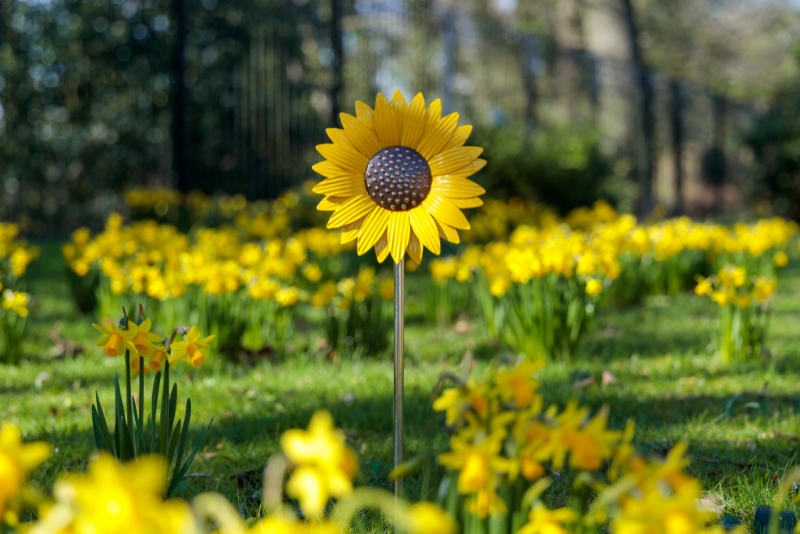 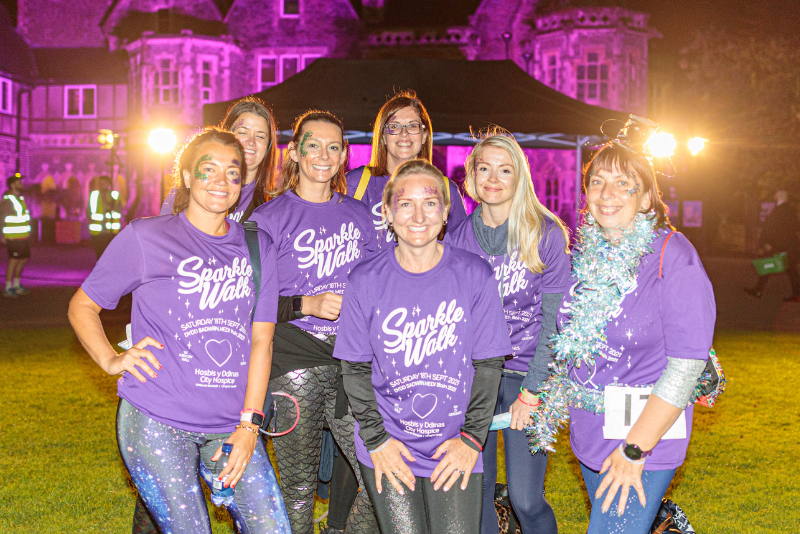