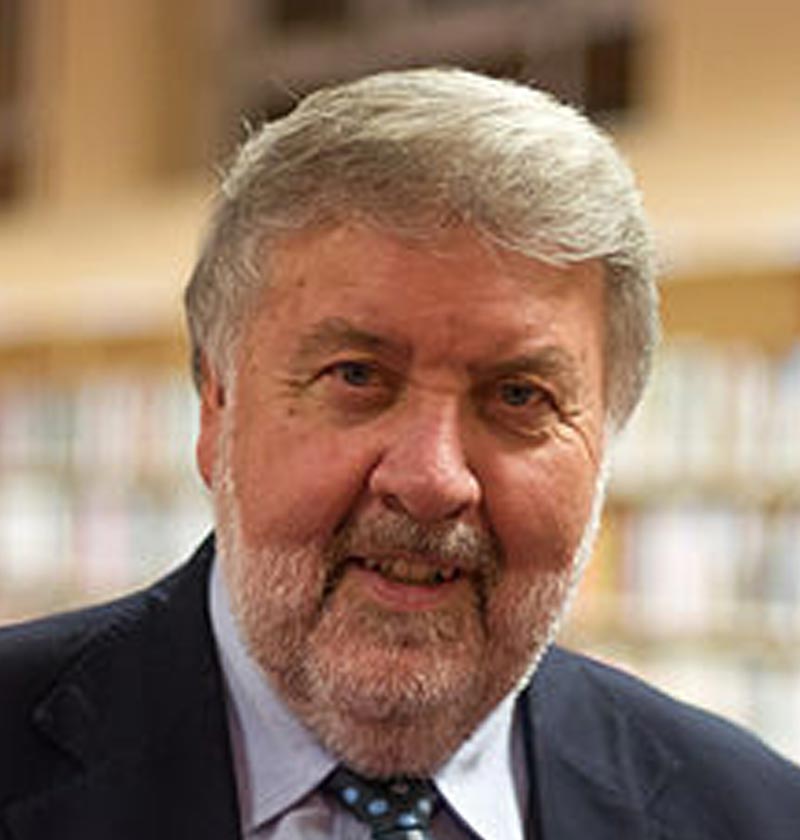 Roy Noble is an ambassador for City Hospice and is a well-known radio and television broadcaster.

From Ammanford, he is famous for his recognisable voice on BBC Radio Wales and BBC Wales TV. He joined the station in 1985 and has hosted many popular shows, winning Sony Awards and the Royal Television Society Award as Regional Presenter of the Year in 2000.

He was awarded the OBE in 2001 for his services to the community and for charity support in Wales. 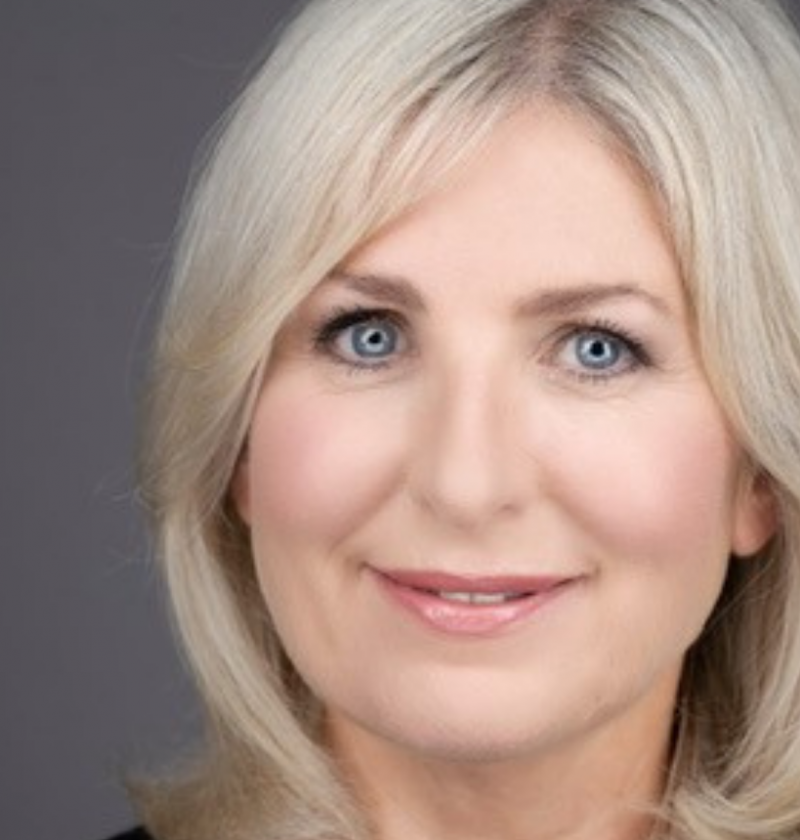 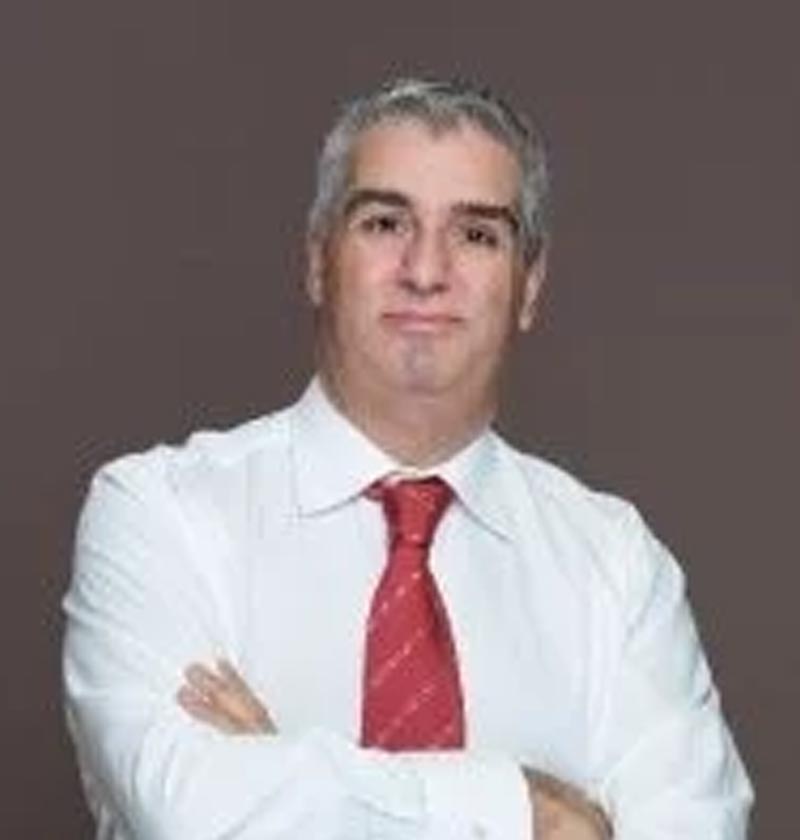 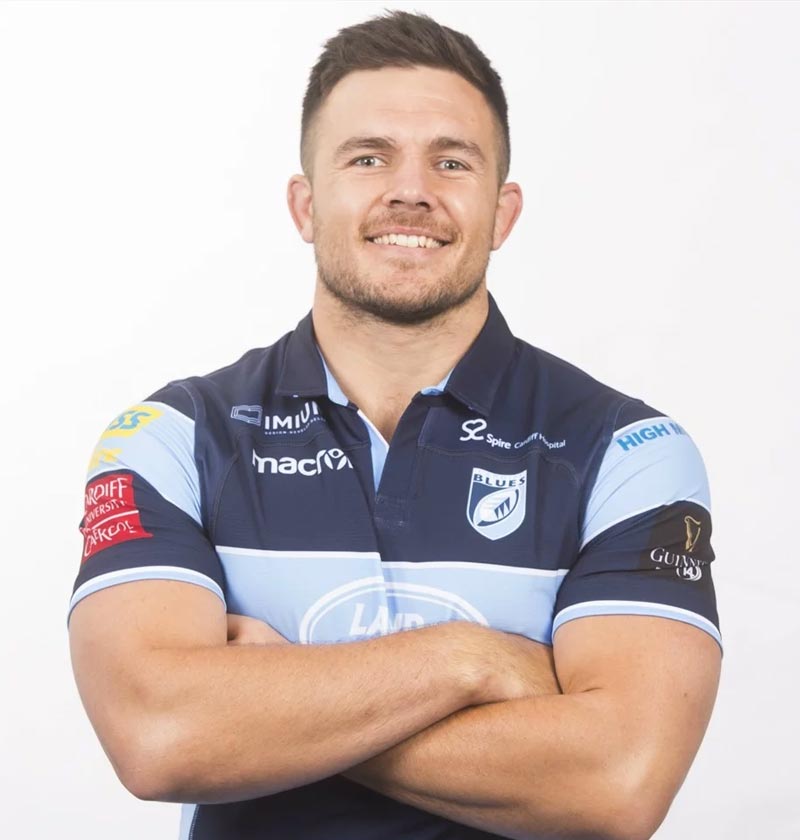 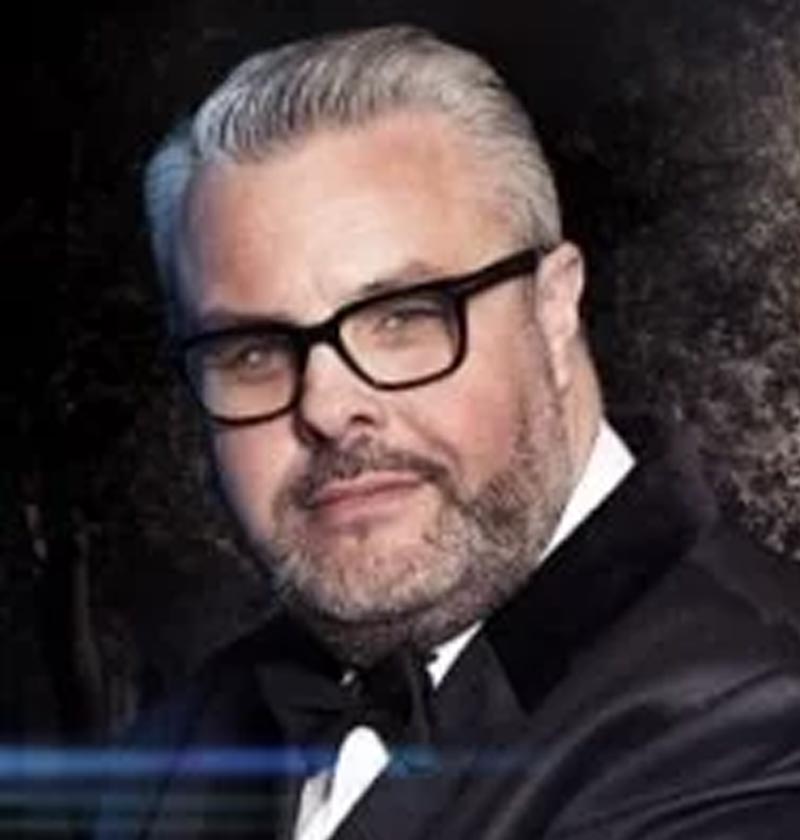 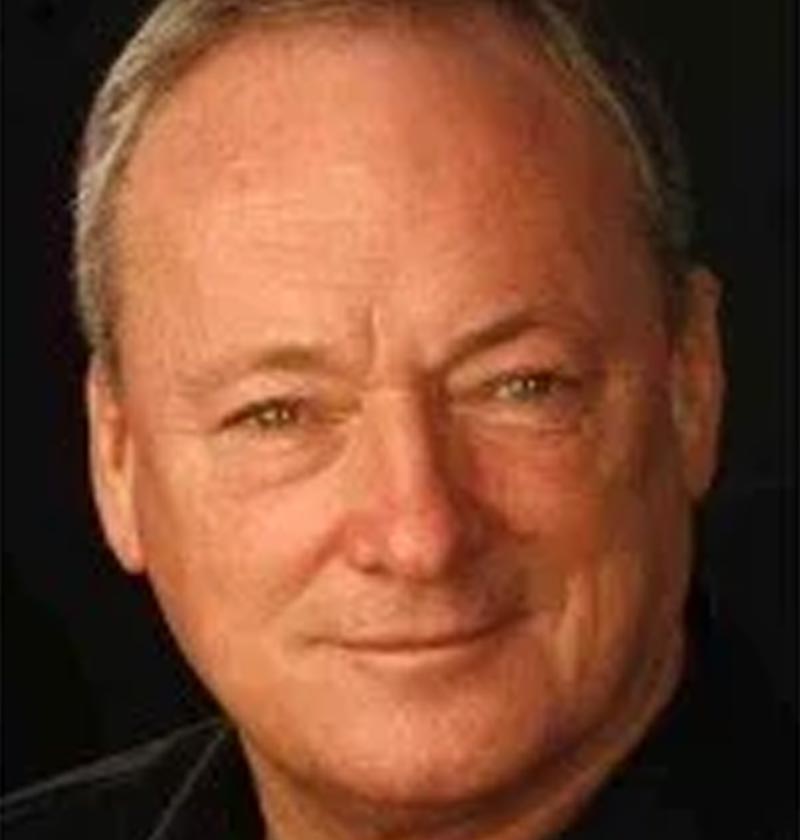 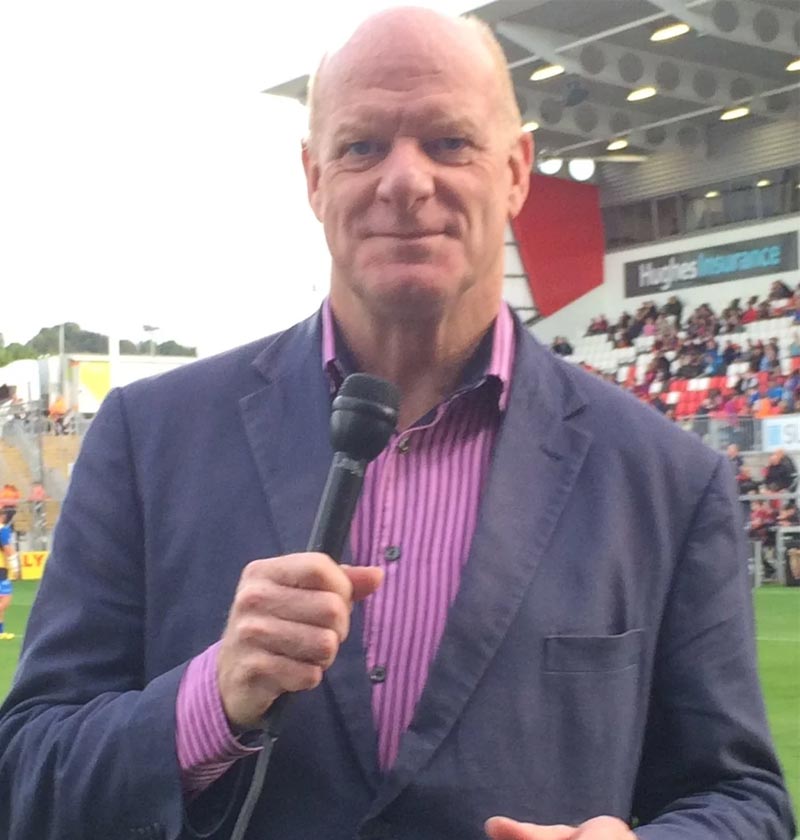 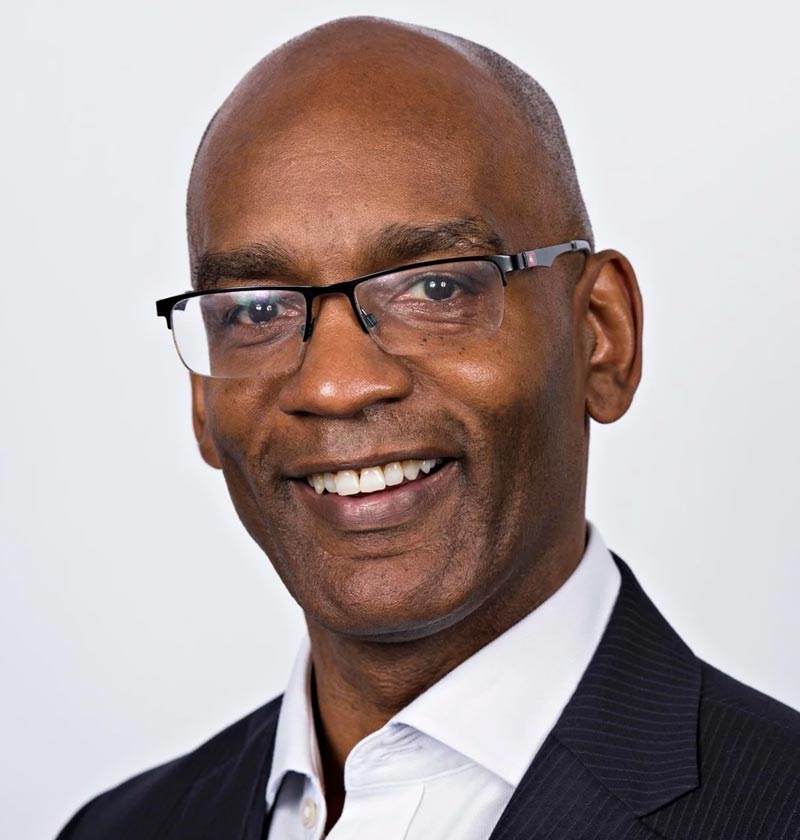